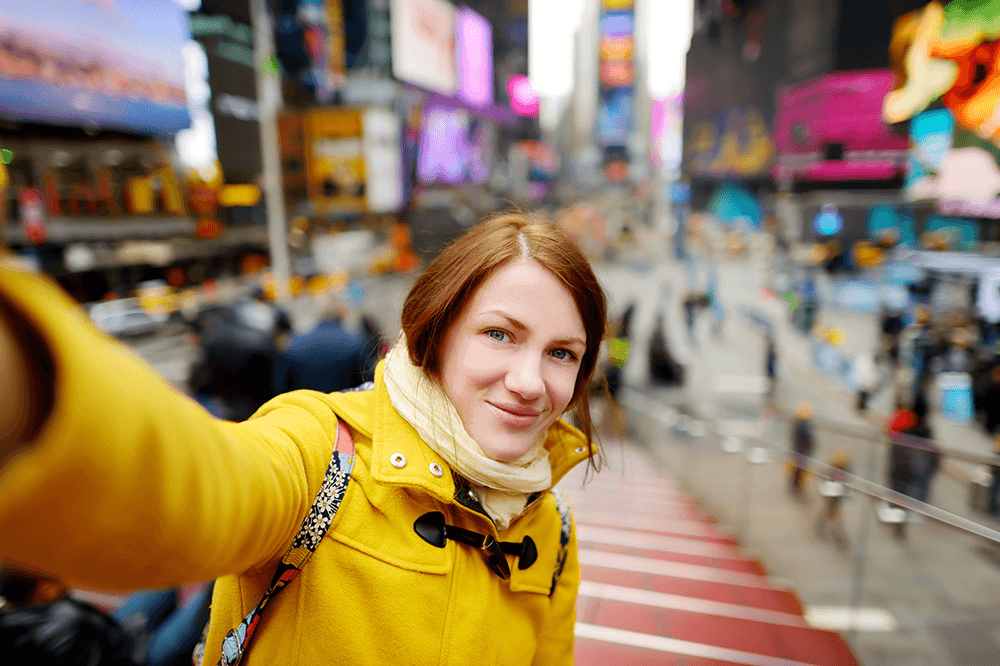 In 2018, we have come to expect free WiFi as an available commodity in just about any public space.  In reality, wireless internet is a very recent revolutionary technological advance. As the availability of public WiFi increases, so too do the opportunities for it to help make the world smarter, safer, and more accessible.

Consider this: Every time a person connects to a WiFi network through a captive portal, they are opening themselves up to share behavioral and demographic data that can be leveraged in a number of ways to improve the community around them.

More and more cities are offering free WiFi for residents and visitors to use while out in public spaces. New York City has recently made WiFi available in the subway system,  But WiFi is more than a tourist perk –  it’s an investment in the future.

Tracking usage across WiFi access points in cities and towns can inform pedestrian patterns, peak times of usage, foot traffic issues or potential bottlenecks. While no one is going to redesign Times Square to make it more foot-traffic friendly, WiFi data will be used to plan new public spaces and augment existing pedestrian footpaths.

The IoT (Internet of Things) and WiFi will herald in a city where every streetlight, mailbox and trash can are connected, delivering data back to city planners and local governments. The city of the future will remotely manage its power grid, water systems, and traffic – all through the internet. Read More: Cities Are On the EDGE of Smarter, Seamless Connectivity

The same technology that will help ease a city’s power grid problems is already making college campuses safer. Most college campuses are offering  public WiFi, and, as one study shows, network usage data combined with class schedules and geographical data paints a very informative picture of a campus.

This data will increasingly be used to identify not just peak times of traffic, but times of day when certain routes or areas of the campus are underutilized. Campus security may decide to add more patrols at those times, or install cameras, or emergency phones, or all of the above.

Kansas State University developed the LiveSafe app so students can communicate quickly with campus police. In the future, other universities are expected to  expand that connection beyond an app. A login dashboard for campus WiFi would allow students—or visiting friends and family—to directly report security issues. Using social credentials or SMS logins for campus WiFi will also make emergency communications faster and easier.

Finally, IoT will work to keep campus security personnel connected and informed. Wireless key cards are already making it easier to monitor and limit access across the campus, and initiate a lockdown if necessary.

An estimated 48.9 million people in America live with a disability. That’s about 19% of our population. Smart technology is already playing an integral part in solutions that improve mobility and accessibility.

Cities, towns and communities across the country are testing beacons to help those with visual impairments navigate their surroundings. Bluetooth is typically used with beacon technology, but what if the beacons were unnecessary?

In the very near future, WiFi access points could be used as the beacons, offering navigational guidance and other helpful service information as soon as a guest’s WiFi enabled phone comes within the proximity. 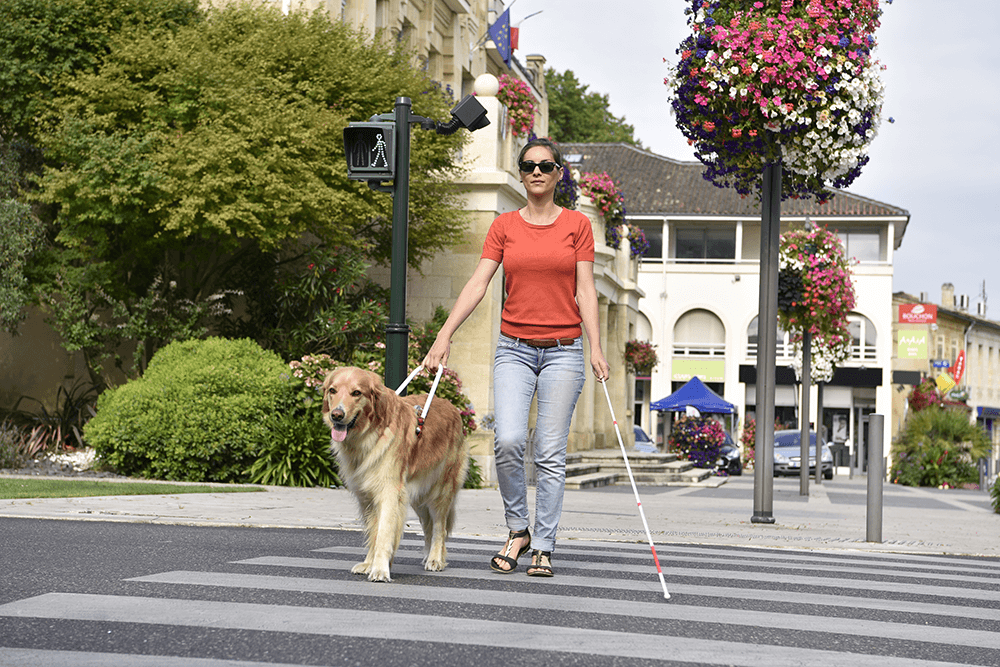 Leveraging WiFi rather than Bluetooth also eliminates coverage issues. For example, a person with blindness or low vision moving inside a building–or inside New York’s subway system–won’t have a cellular signal. And the beacons they rely on also won’t have any cellular connectivity.

But a WiFi hotspot doesn’t have that issue. Install it anywhere–a public park or underneath the Hudson river–and anyone with a phone, laptop, or tablet can connect to it.

Guest WiFi can also serve accessibility services at venues. A restaurant could offer navigational guidance for customers with visual disabilities right from its guest WiFi login screen. A custom landing page on guest WiFi could enable guests to self-identify as needing a special menu or other assistance.

The only limit to WiFi’s potential to improve the quality of our lives is our own human ingenuity. If you’re ready to see what Smart WiFi can do for your business, say hello. We’d love to show you the possibilities.

Thank you for signing up!
Something went wrong.